Thanks! Your bid number is 0
Justin Guarini | 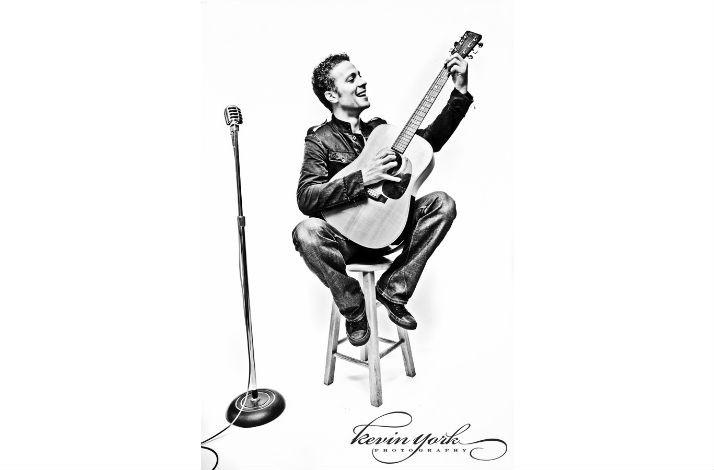 Invite the ‘American Idol’ star to put on an exclusive show that your guests will never forget.

Since his breakout debut on Fox’s inaugural season of “American Idol,” Justin Guarini has amassed an impressive list of theater credits, performing in several notable Broadway musicals, including “Wicked,” “American Idiot,” and In Transit, which he currently stars in.

IfOnly is now bringing you his vocal talents. Hold your own secret show with Justin in your home or at a venue of your choice. Whether you’d prefer an intimate solo acoustic set or would like to rock out with a full band, Justin will put on a show your guests will never forget. Funds generated from this experience will benefit Random Acts, dedicated to conquering the world with one random act of kindness at a time.