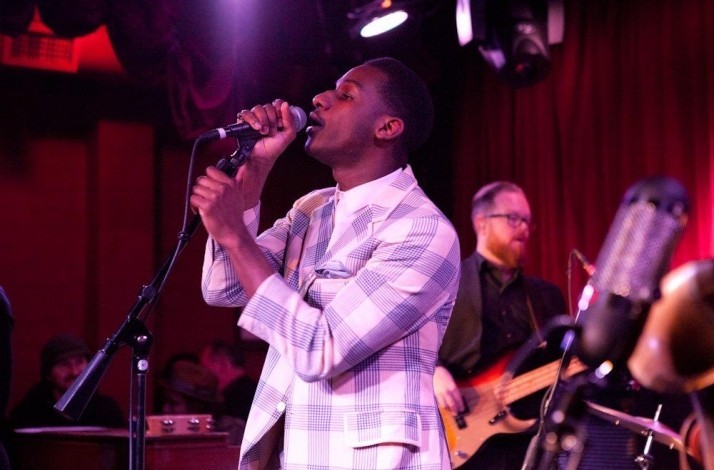 How to Throw a Party: An Evening with John Mayer & Leon Bridges

Over Big Game week, IfOnly’s corporate team delivered an extraordinary experience for a venture capital client. The tech industry's biggest players gathered at The Fillmore in San Francisco to see a private performance by John Mayer followed by an after-party at the legendary jazz club The Boom Boom Room. To recap the evening, we asked IfOnly’s VP of Sales Mimi Almeida to share her winning party formula. 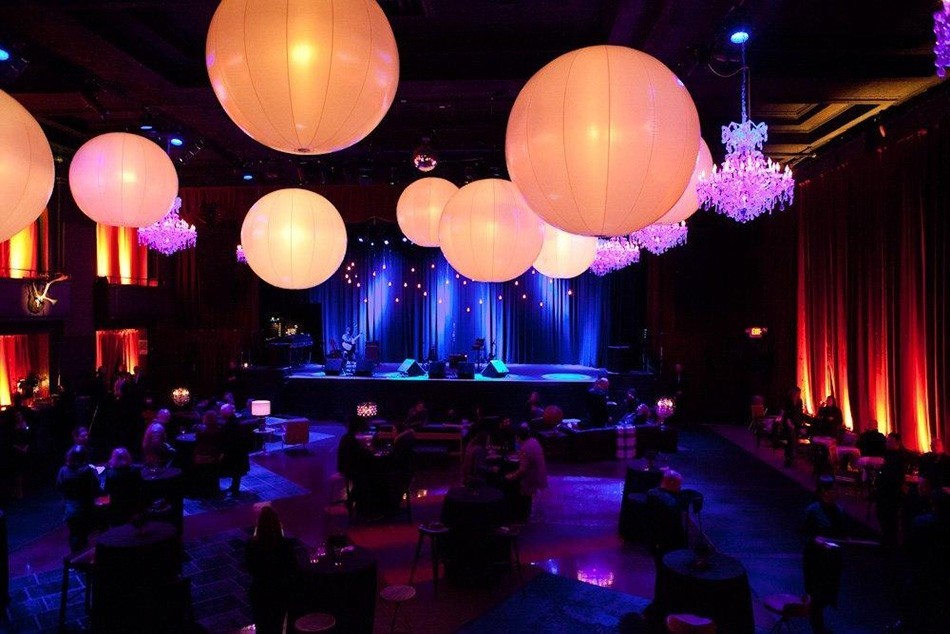 IfOnly: What was the request from the client?

Mimi Almeida: They wanted a progressive one-night event including an exclusive dinner, an invitation-only private performance for 420, and an after-party for 200.

IO: What were some of the challenges your team faced?

MA: The challenge was to design an event right before the Big Game. Our invitation would have to stand out during a hectic week of corporate entertaining and have long-term recall for the audience. 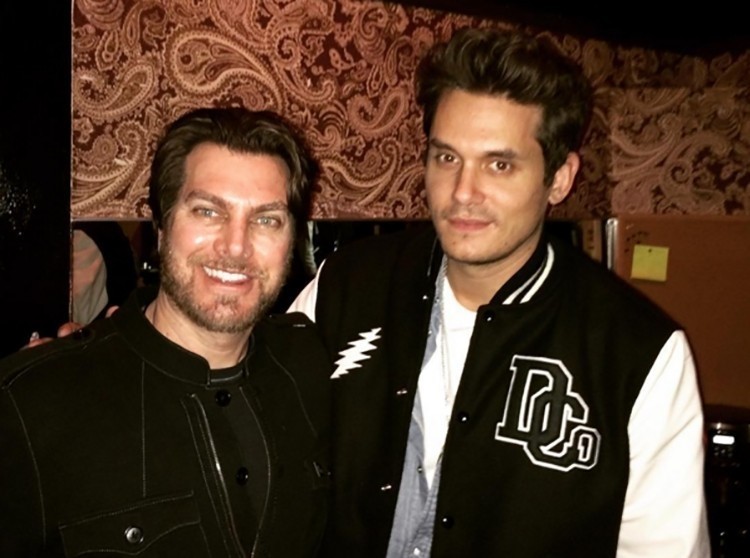 IO: In the end, everyone had a wonderful time. The party lit up social media and was well received in the press. How did you turn it into the talk of the town?

MA: The recipe for success began with an amazing ingredient list including a visionary client, legendary and contemporary luminaries, and an eclectic audience. Folded into that was exceptional planning and execution. Then we added two iconic San Francisco venues: The Fillmore for dinner and the private concert and The Boom Boom Room for the after-party. The main draw was the talent: one renowned singer-songwriter John Mayer and one up-and-coming, Grammy-nominated artist Leon Bridges. In every recipe there is a secret ingredient and to surprise and delight, we had Bob Weir of the Grateful Dead join John Mayer on stage.

IO: Who was in the audience? 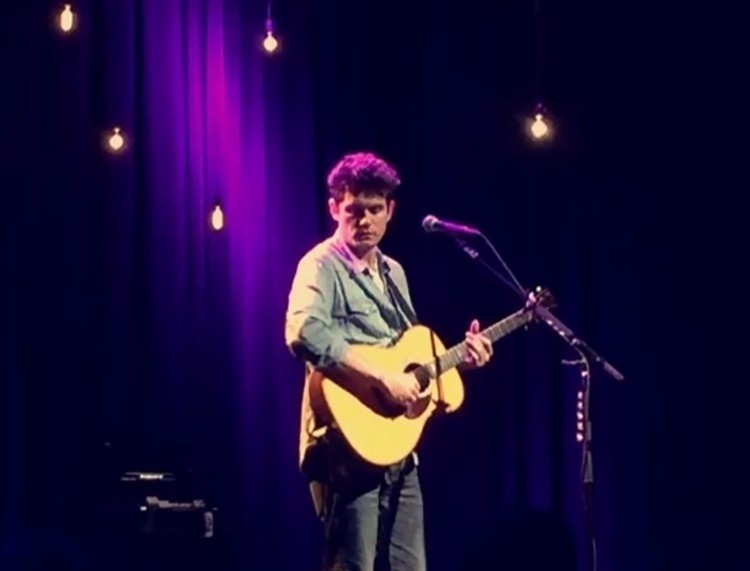 IfOnly: Who designed the menu for your VIP guest list, many of whom are epicureans?

Mimi Almeida: Our Director of Culinary Michael Murphy assembled a trio of celebrated chef luminaries who defined California cuisine: Nancy Oakes of Boulevard, Traci Des Jardins of Jardiniere, and Emily Luchetti of Park Tavern and Marlowe. To fuel the after-party, we hired Del Popolo Pizza Truck. No one left hungry.

The IfOnly for Business team is standing by with unparalleled access to exclusive venues, notable luminaries, and extraordinary experiences that engage, retain, and reward your audience. Contact sales@ifonly.com to get started.