Thanks! Your bid number is 0
Jesse Rifkin | 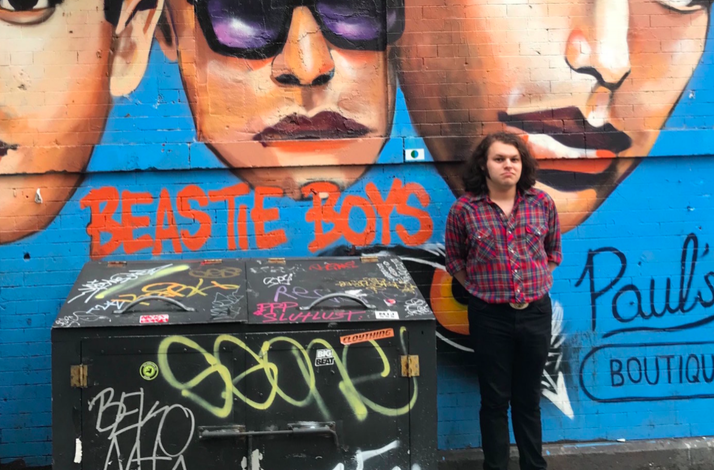 See where the New York City's greatest punk, indie, hip hop, and disco artists lived, rehearsed, recorded, and performed in lower Manhattan. Each tour can be customized for your music tastes and favorite artists.

In this two-hour walking tour through lower Manhattan, you'll trace the development of alternative and underground music from the mid-60s through the early 2000s. Each tour can be customized based on your musical tastes and interests. Meet Jesse, the owner of Walk on the Wild Side Tours, at a convenient mutually-agreed upon location in lower Manhattan.

Once acquainted, you will visit totally unassuming buildings that were home to some of the most significant moments in music history. You’ll have the option to see where classic albums by artists like Sonic Youth, Beastie Boys, the Strokes, Public Enemy, Brian Eno, Nas, Philip Glass, or A Tribe Called Quest were recorded. Pass by the pre-fame homes of Madonna, David Byrne, the Ramones, Blondie, Yeah Yeah Yeahs, and Suicide. View the locations of classic album cover photos of the Ramones, New York Dolls, the Velvet Underground, Sonic Youth, and Jeff Buckley and visit the former locations of legendary venues, including CBGB, and more. Over the course of the tour, discuss how these artists overlapped, interacted, and influenced each other, while also discussing the city's impact on the music and the music's impact on the city.