Thanks! Your bid number is 0
Count Vittorio Carioni 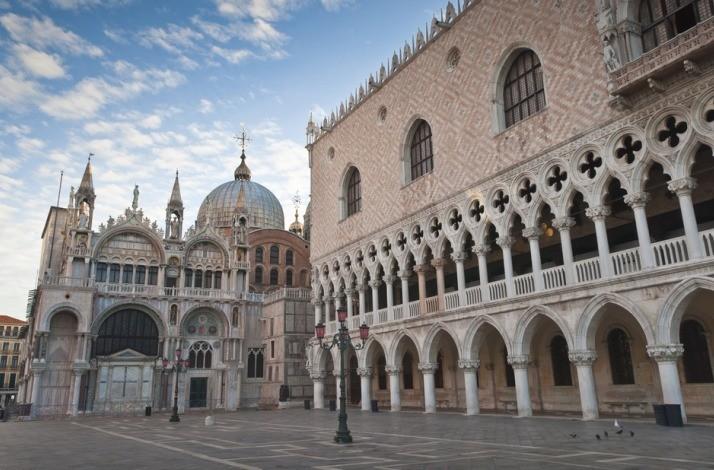 Venezia | Health and Wellness | My Filter

Revel in a traditional Italian feast inside Doge’s Palace hosted by Count Vittorio Carioni, a well-connected gentleman around town.

Adjacent to the sinking city’s famous Saint Mark’s Basilica stands the 11th century Gothic masterpiece that is the Doge’s Palace in Venice, once the heart and brains of a maritime republic that dominated the seas and commerce from China to Spain, Africa to Greece. Your once-in-a-lifetime visit starts with a closed door tour of the entire Doge's Palace, now one of the most celebrated museums in the world.

The spectacular structure dating back to the decline of the Western Roman Empire was completed and expanded in the 14th and 15th centuries when Venice was the capital of the world. With an Italian count as your guide, you will gain access to all of the palace’s restricted areas. Visit the Doge’s personal apartments guarded, by statues of the gods Mars and Neptune, and walk over the Bridge of Sighs, so named for the prisoners’ last breath of freedom before being sent to prison.

Then, at your leisure, sit down on the Doge's terrace, overlooking the main courtyard with breathtaking postcard views of the city to a lavish candlelight Venetian dinner — perhaps accompanied by a 17th century cello. You will truly dine as a doge in the Doge’s Palace.