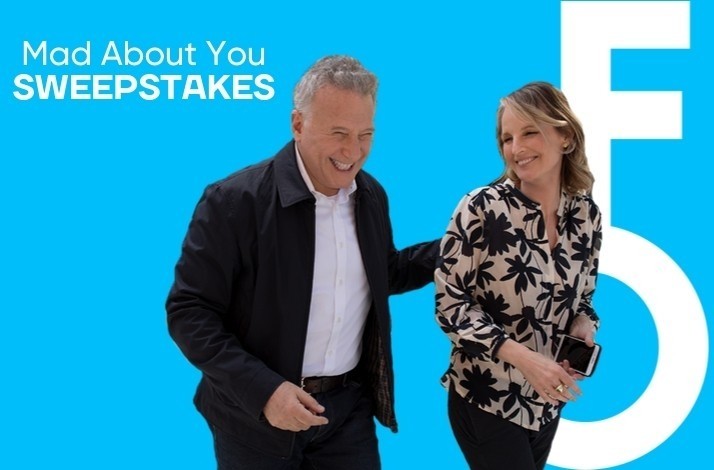 Edited by IfOnly
Mad About You Sweepstakes
IfOnly

Mad About You is returning for a long-awaited, Limited Series Event, and we’re inviting YOU to enter for a chance to join in on the festivities! By donating to ACLU SoCal, you can enter for a chance to win two passes to visit the set of Mad About You, watch the talented cast and crew film a scene of the show, AND snag a "family photo" with Helen Hunt, Paul Reiser, and the cast! Sound like a dream come true? Well, it gets even better! The winner will also receive roundtrip flights and two-nights hotel accommodations for two in Los Angeles!

MAD ABOUT YOU is a revival of the 1990s sitcom, Mad About You, centering on the trials and tribulations of a married couple living in New York. As Paul and Jamie Buchman (Paul Reiser and Helen Hunt) approach their 25th year of marriage, their beloved but challenging daughter Mabel heads off to NYU (a mere six blocks away) leaving them with an empty nest and an unexpected challenge: how to reconnect and reignite the passion they once shared now that they’re much older and really tired. 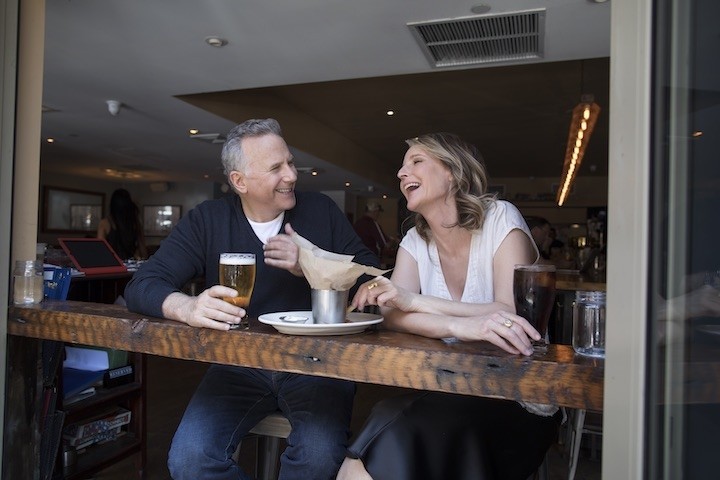 All sweepstakes donations will help benefit the ACLU of SoCal, an organization that has worked tirelessly to defend the fundamental rights outlined in the U.S. Constitution and the Bill of Rights. These include the right to freedom of speech and assembly, the right to religious freedom, due process of law, equality before the law, and the right to privacy. The ACLU of Southern California affiliate has led the charge in some of the most critical events in our nation’s history including advocating for the thousands of interned innocent Japanese Americans during World War II, an unflinching support of Americans' First Amendment rights during the McCarthy era, staunch opposition to the Vietnam War, encouraging Nixon's impeachment, and establishing the concept of an Economic Bill of Rights.

Want to join in on the Mad About You revival fun? Donate to ACLU SoCal and enter the sweepstakes today! 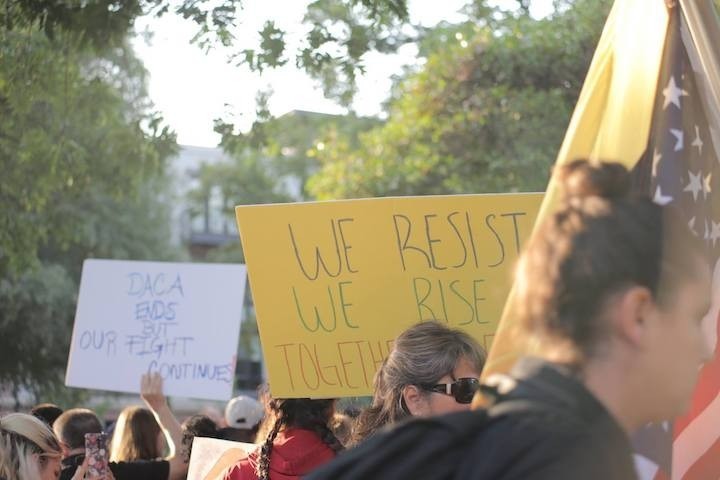