Thanks! Your bid number is 0
Ilene Chaiken | 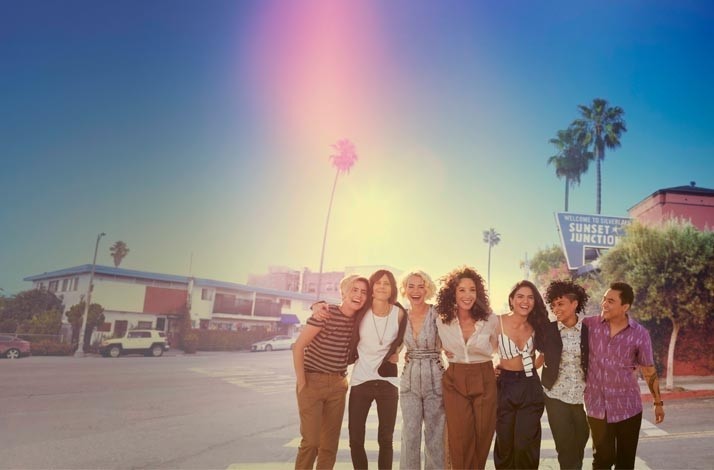 2 Tickets to the LA Premiere of the SHOWTIME original series THE L WORD: GENERATION Q + After party

Get exclusive access to the Los Angeles premiere of the SHOWTIME original series THE L WORD: GENERATION Q and attend the invite-only afterparty.