How to buy gift

Thanks! Your bid number is 0
Urban Adventures | 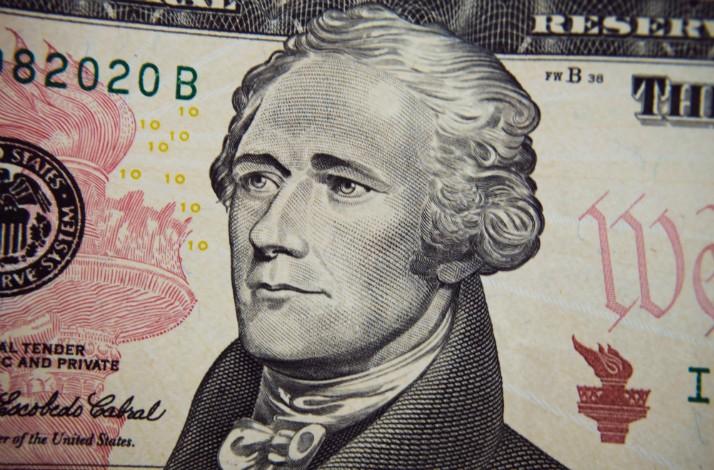 Explore NY's oldest neighborhood in the steps of our greatest citizen and founding father, Alexander Hamilton. Discover the dramatic and amazing story of Hamilton and find out why they made a musical of his story.

With the success of the hit musical Hamilton, this tour is designed to help people understand how an illegitimate immigrant found his way to New York, remade himself, and became one of the most brilliant, charismatic and controversial founding fathers. Walk in the footsteps of Alexander Hamilton through New York City’s oldest neighborhood, the financial district, and discover how this famous New Yorker has his fingerprints on nearly every landmark these streets have to offer. Along the entire route you will discover not only Hamilton’s history in New York, but also how he came to epitomize the American dream, created the modern world we live in today, inspired many of our wealthy leaders who continue to shape the city and world, and finally, how he wrestled with the questions of wealth, privilege and power in ways that are just as relevant today as they were in the 1700s. Sites that you'll see include Trinity Church, the Stock Exchange, Federal Hall, Federal Reserve Bank, Wall Street and Fraunces Tavern.