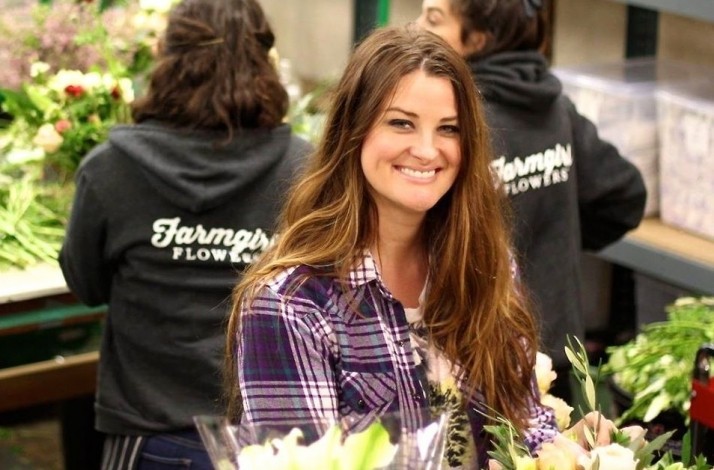 In November 2010, Christina Stembel took her entire savings, an amount of $50,000, and founded Farmgirl Flowers. It was her entry into a $3 billion industry dominated by four companies who delivered by her assessment “ugly,” "roundy-moundy," “half-dead” flowers. To challenge the establishment, she offered just one daily arrangement of locally grown flowers in a trademarked burlap wrap.

Telling a customer she couldn’t pick her favorite flowers but could expect a surprise of seasonal blooms was a gutsy first, and early on, her account dipped down to a nail-biting $411. Now delivering across the country from SF’s storied Flower Mart, Christina shares her success and lessons on the business she started around her kitchen table. 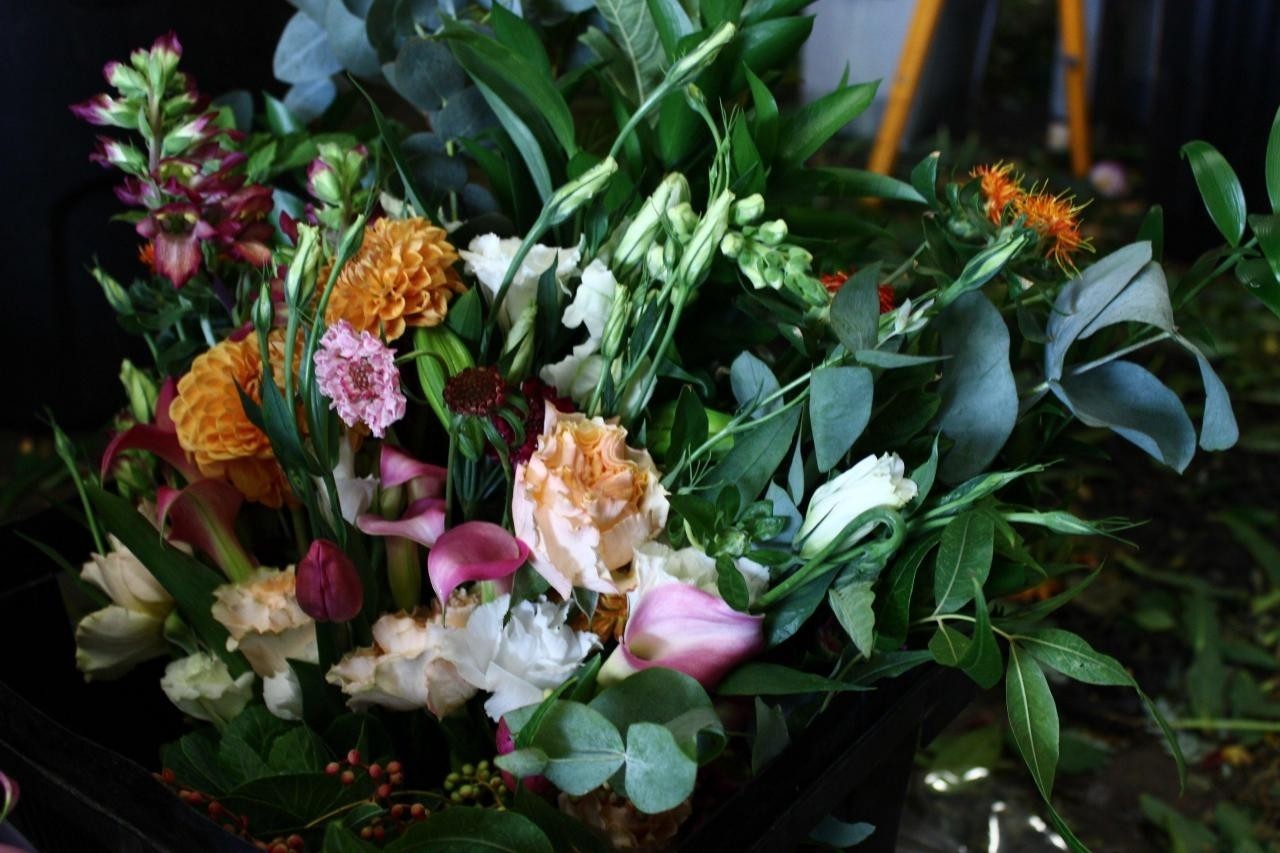 IfOnly: What was the inspiration for Farmgirl Flowers?

Christina Stembel: I worked at Stanford and at the time oversaw events for the school. I couldn’t understand why the flowers cost so much. I don’t think it’s a good value for the money. That was really what I set out to fix.

IO: What are some ways your company is revolutionizing the cut-flower business?

CS: You know when you have 50 flower options half of them are going to be thrown out. The waste in the industry is huge: 40 to 60 percent of flowers that are bought are never sold. They end up in a compost bin. If you buy the tulips, they have to subsidize the lilies that are going to be thrown out. Everything we buy we use. That’s what allows us to offer a designer bouquet at a generic price. We haven’t hit over one percent of waste over a year and a half. We are at .27 percent right now in waste. We do farm visits with the team and once our team saw how hard everyone was working on the farm, our waste went down even further. 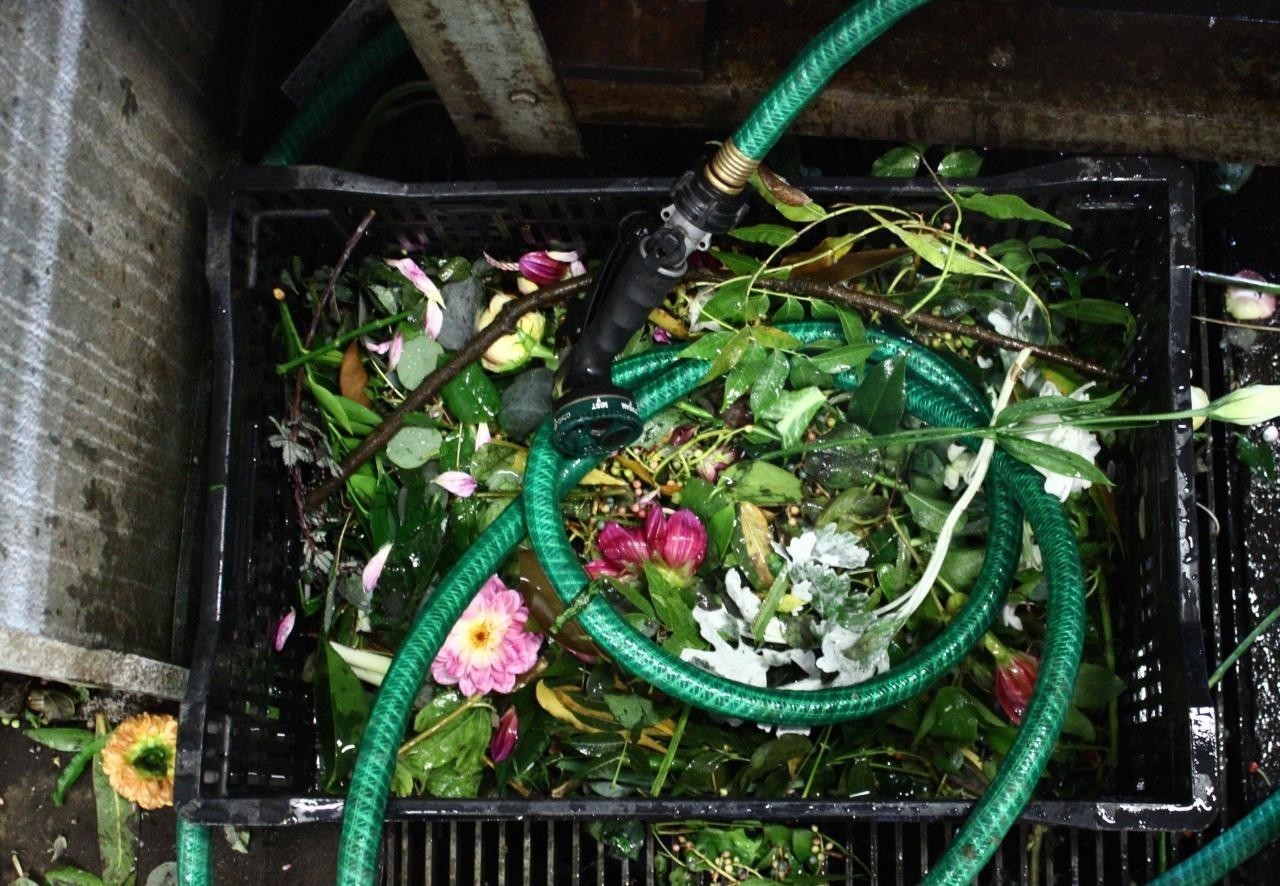 IO: You’re a champion of American-grown flowers. Can you tell us about the field-to-vase movement?

CS: I’m really passionate about supporting local farmers because they adhere to local standards. Everybody thinks because it’s flowers, it’s a green company but it’s the furthest from that. Twenty percent of the chemicals that [South American importers] ship the flowers in are carcinogens that we don’t allow in this country any other way other than flowers. In the U.S. farmers are paying living wages: an average of $104 a day versus $6 a day [in South America which is less than half of the region's minimum wage]. We need to support the farmers who pay their workers a living wage and that’s why I choose American grown. It’s not because it’s a marketing ploy. It’s just the right thing to do. 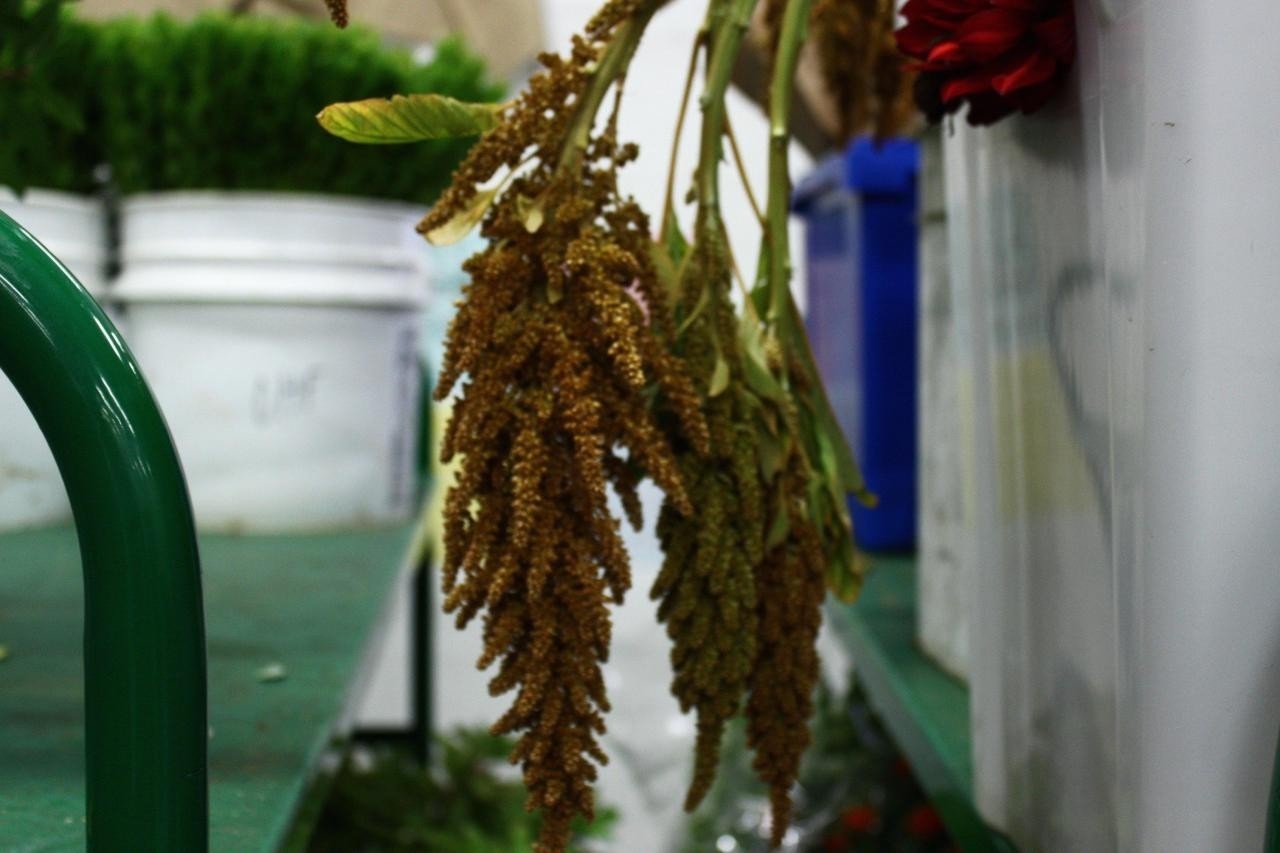 IO: How has domestic floraculture been affected by the global outsouricing of flowers?

CS: From an environmental impact standpoint, shipping flowers from South America to Miami then to a flower mart in San Francisco or LA doesn’t make sense. These flowers are traveling thousands of miles in jets when there are growers just 20 miles from here growing the very same exact thing, or they were until they were put out of business. There used to be 150 commercial-sized growers in California 25 years ago, and now there are five.

IO: How has the modern sensibility for flower arrangements evolved?

CS: What was considered modern before was 12 roses lined up in a square vase. That’s not modern anymore. When I came up with our aesthetic, I was making what I wanted to receive. That was my mantra. Don’t ever send something out that you wouldn’t personally want to receive. When our team members order arrangements to send out, I don’t let them make special ones for their friends or their mom or anyone. If we’re making something special that means the one we are regularly making isn’t good enough. 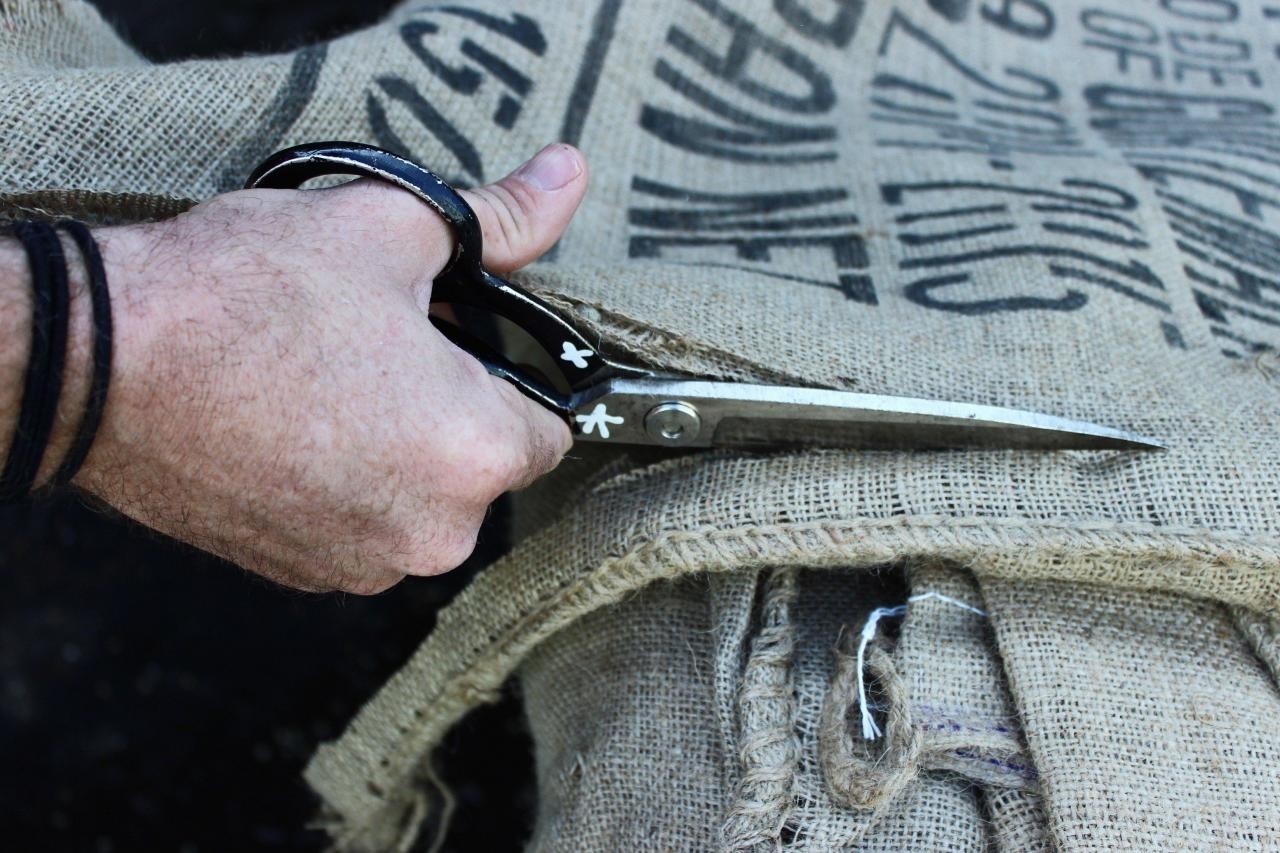 IO: Do you offer one bouquet even for weddings?

CS: We don’t even let our brides pick their flowers. We have the same model, but we do give them two options: Do you want the prim and proper or the wild child? We all prefer the wild child.

IO: Was it difficult to educate your consumer to appreciate your one-a-day arrangement?

CS: It’s part of the process that makes us really unique. We’re going to surprise you. We’re going to exceed your expectations. We promise. We have a 100% guarantee. If you don’t like it, let us know and we’ll give you your money back. Not having to give money back has been really good. 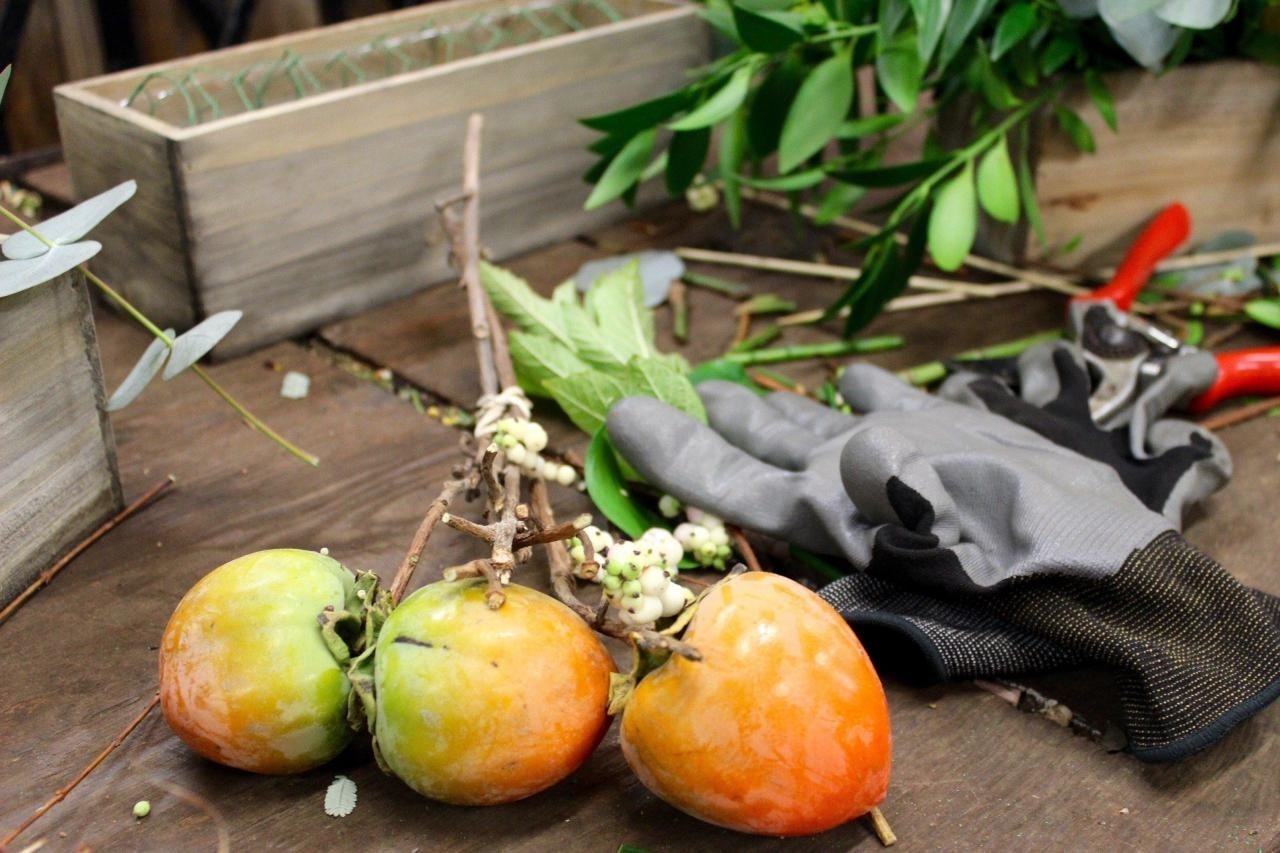 IO: There are a lot of flower startups in the market. What’s different about Farmgirl Flowers?

CS: Farmgirl Flowers is the only female-founded flower startup. All of them are male founded and it shows because the thing that they don’t put the emphasis on is the product. They put the emphasis on the technology. We put the money on our product. We don’t hire fancy photographers. We have a lot of people who want to run our social media campaigns. I do it. I’m also really proud of the fact that everything is in house. All of our team members have medical insurance and workers’ comp. I believe that if I treat people really well that they will do a really great job. We have a lot of heart in our product more so than most people in the industry. 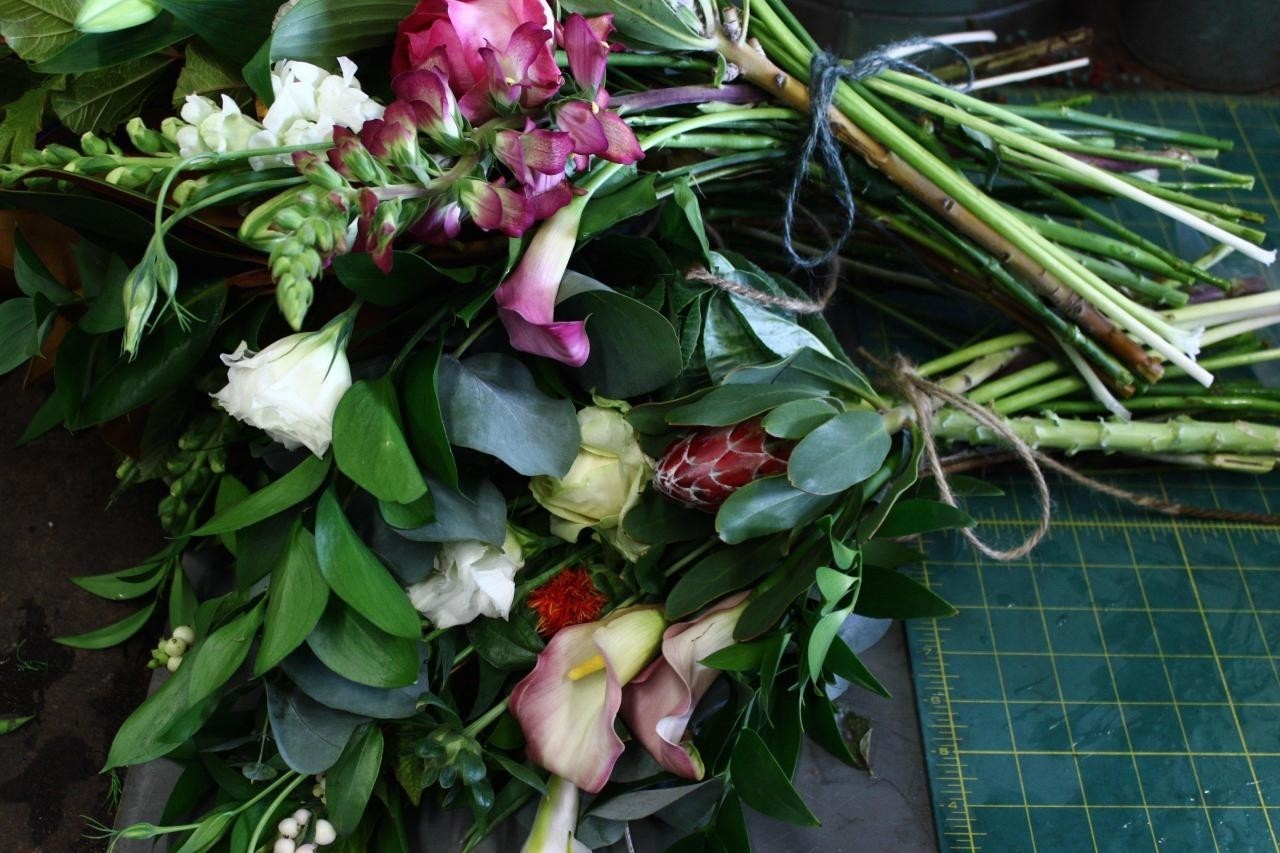 IO: What are the aesthetic considerations behind your arrangements?

CS: In the beginning, I really liked monochromatic arrangements because I was scared of looking like a grocery store arrangement. Then, I would put these pictures up [on social media]. Everyone would say they’re gorgeous, but where’s the color? So I created a recipe that uses one bold color, one muted color, and one neutral. Only one arrangement means we have to appeal to the people who like the bright colors and those that like the muted ones.

CS: [My lead designer Rhiannon Smith] sends me an inspiration board. It has color swatches and pictures. For instance, a house we saw in Pacific Heights where the colors really went together. I’ll send her notes. I’m very particular about color. 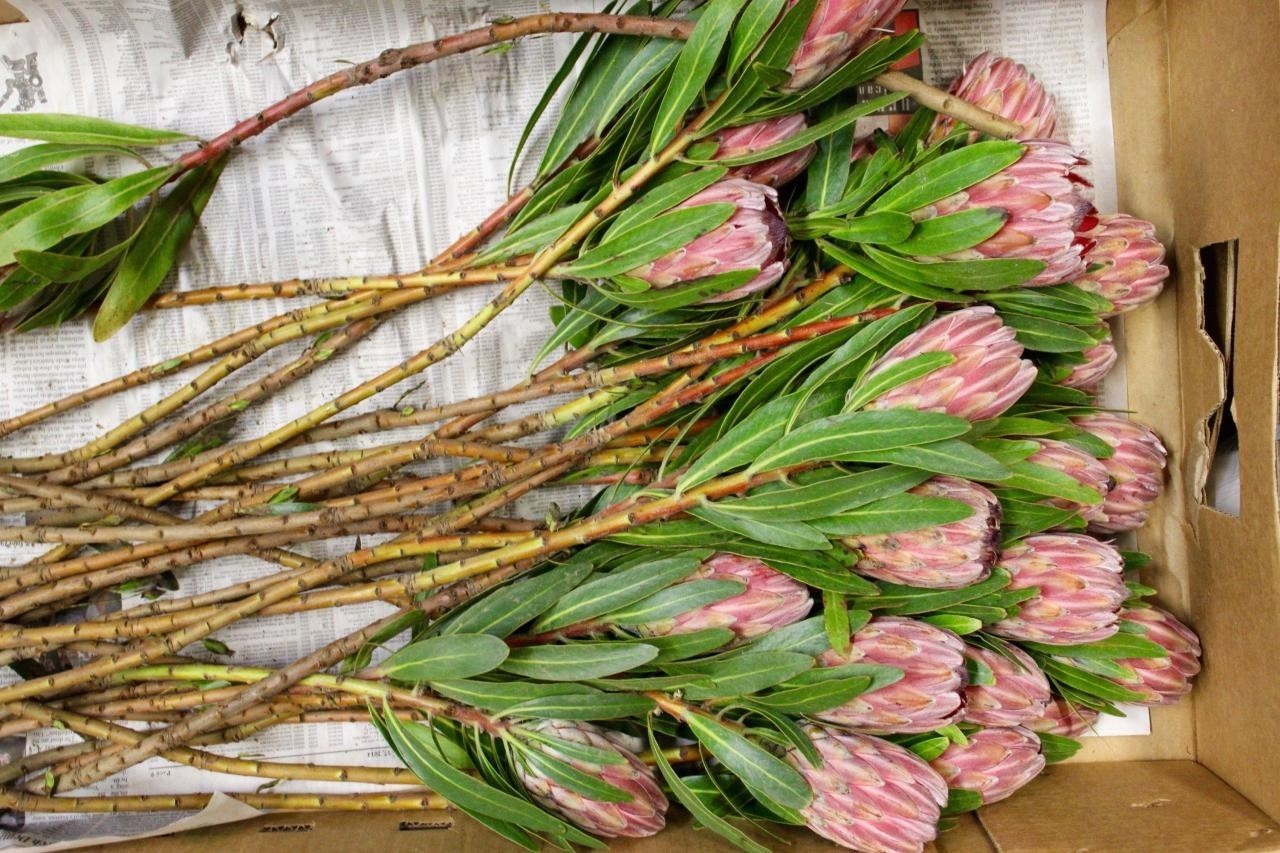 CS: I didn’t realize that I’m a peach junkie. I love peach. It’s the new neutral. You put it with purple, pinks, reds, oranges, and blues. It goes with everything.

IO: What are you looking forward to this fall?

CS: Leaves and foliage are a big thing. We love using persimmons, pomegranates, and edibles in the arrangements that inspire the mood. It’s our take on the pumpkin spice latte basically. 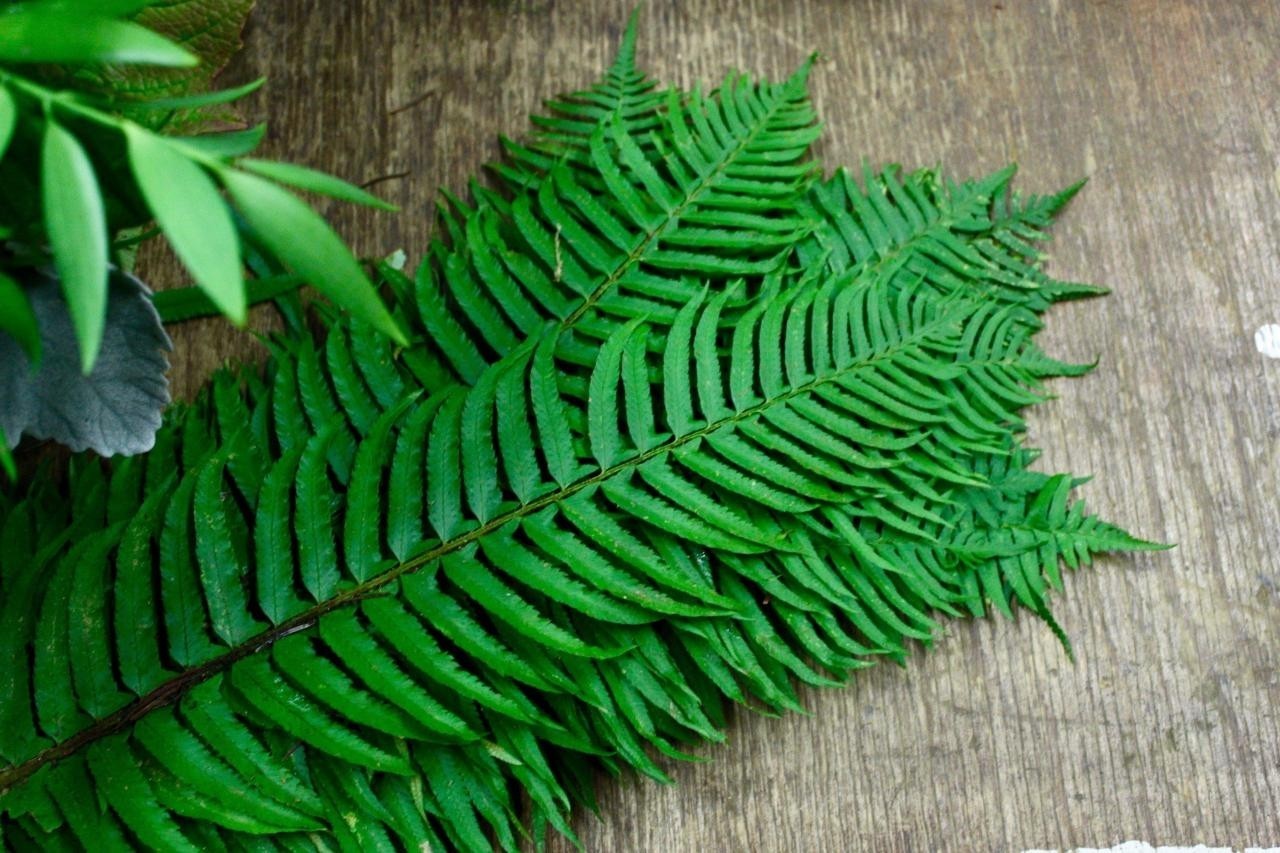 Can't get enough of Farmgirl Flowers? IfOnly has partnered with the it girls to host a workshop at their headquarters inside SF's Flower Mart. Learn more here.