Thanks! Your bid number is 0
Brad Webb | 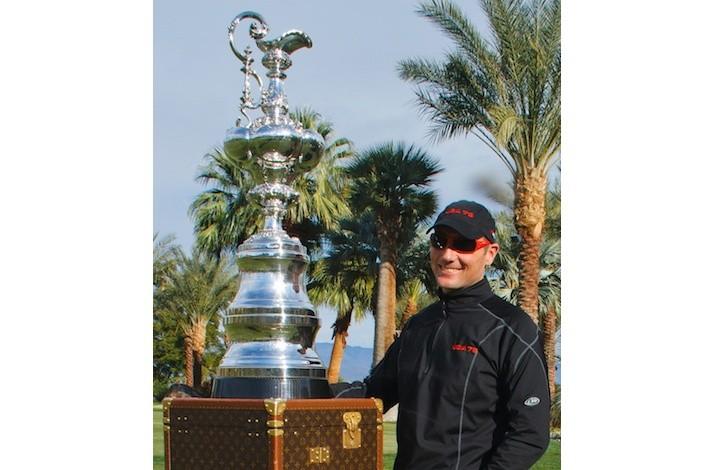 Discover the thrill of yacht racing when one of the best sailors in the world takes you out on the water.

Experience the ultimate in high-speed yacht racing when you join Brad Webb on his TOMCAT catamaran. Think you have what it takes to keep up with a two-time America's Cup champion? You and your friends will find out when Brad leads you on the adrenaline-pumping ride of a lifetime through the waters of the San Francisco Bay.

Few competitors know yacht racing like Brad Webb. With a professional career spanning over 18 years, Brad has won several world titles and competed in seven America's Cup competitions, most recently as a member of ORACLE Team USA during their extraordinary comeback win to defend the 34th America's Cup in San Francisco. For 2 1/2 thrilling hours Brad and his crew at ACsailingSF will push TOMCAT to the limit, giving your team the chance to experience a sailing adventure like no other. Measuring just 40 feet in length yet reaching speeds of almost 30 knots, TOMCAT is Brad's personal speed demon. Soon it will be yours too as Brad shows you just what it takes to build and maintain a championship-caliber team.